A list of my favorite personal projects I've worked on to date. 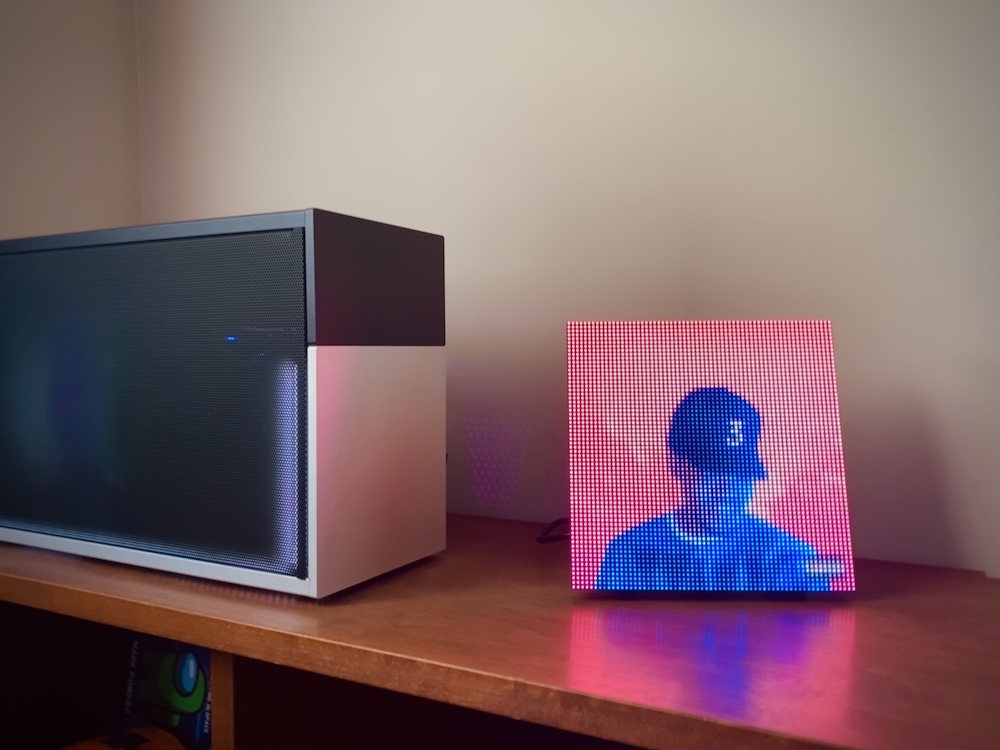 While thinking of fun uses for a raspberry pi/matrix combination, I wrote a powershell script and hook for the monstercat visualizer rainmeter skin to send my now playing album artwork over to the pi for display. The matrix can show anything on it, from images to sports scoreboards to YouTube videos. Overall it was a really fun project and was well-received by the raspberry pi community. 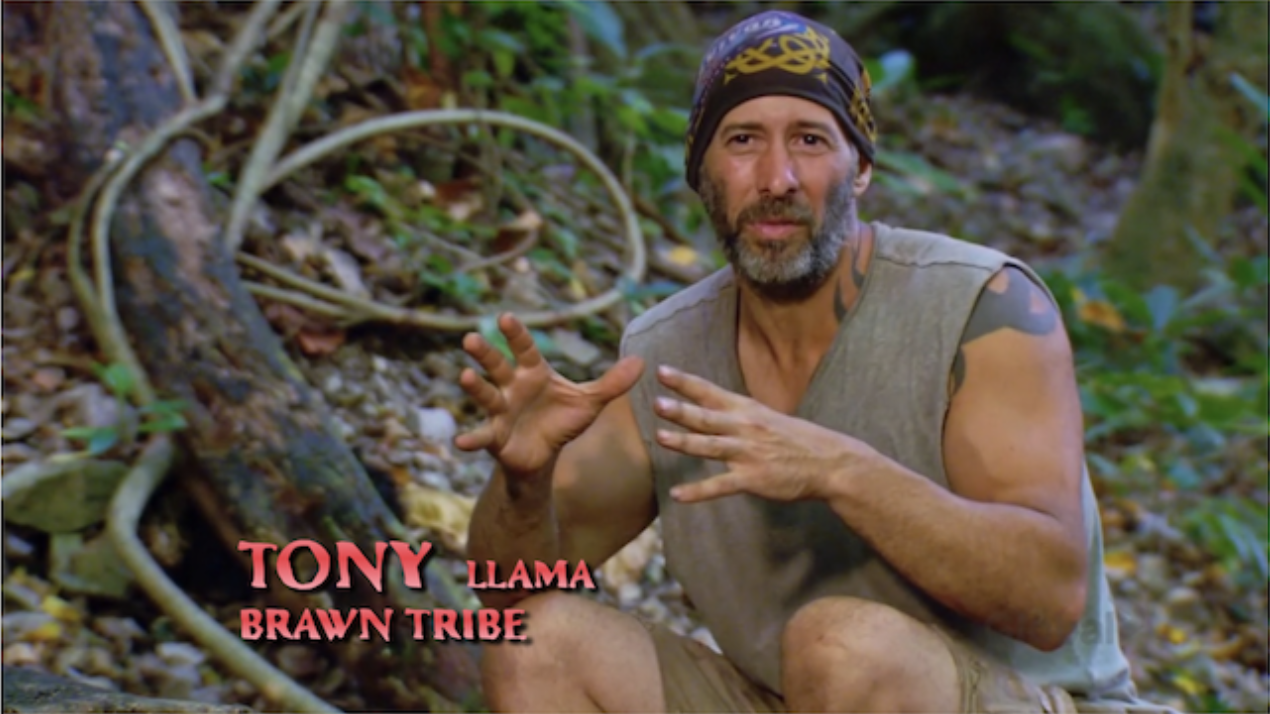 Create your own survivor confessional images

As an avid fan of the reality TV show Survivor, I always thought it would be fun to create my own confessional images. These interviews are a huge part of the show, and being able to recreate scenes sounded both fun and useful. After spending a while getting the font and text placement just right, this project was completed. Give it a try! 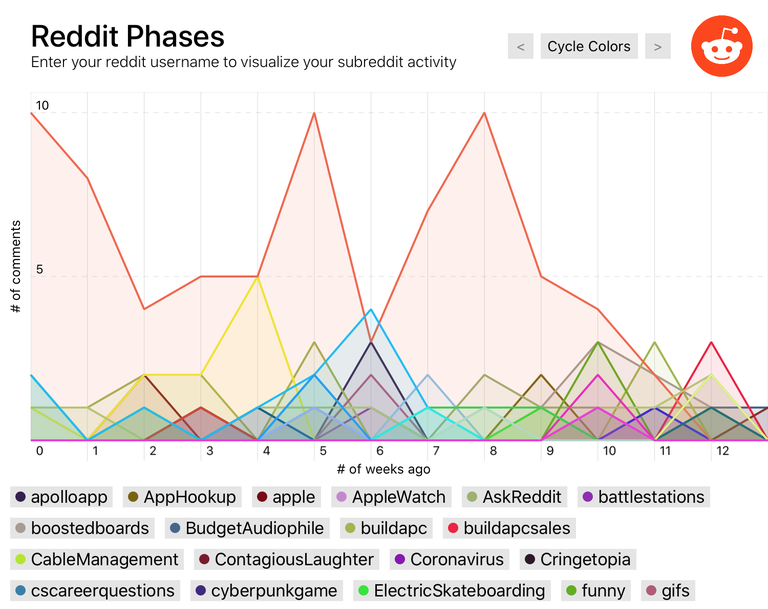 Over time, I've subtubly noticed my interests change between all sorts of activities. Programming, outdoor board sports, budget audio... you name it. I thought it'd be really interesting to visualize these phases in my life as they appear on reddit, so I created a Swift playground that does just that.

It uses the reddit api to fetch comments recursively, and parses the json into Codable objects for filtering and graphing.

Multiplayer card and board game. Written in Swift!

Chain Five brings Sequence, the hit strategy board-and-card game, to iPhones and iPads worldwide. Though it is no longer available on the App Store, it had a friendly playerbase and was one of my first successful apps.

Chain Five also introduced new features to the game such as potential move highlighting and a messaging system. 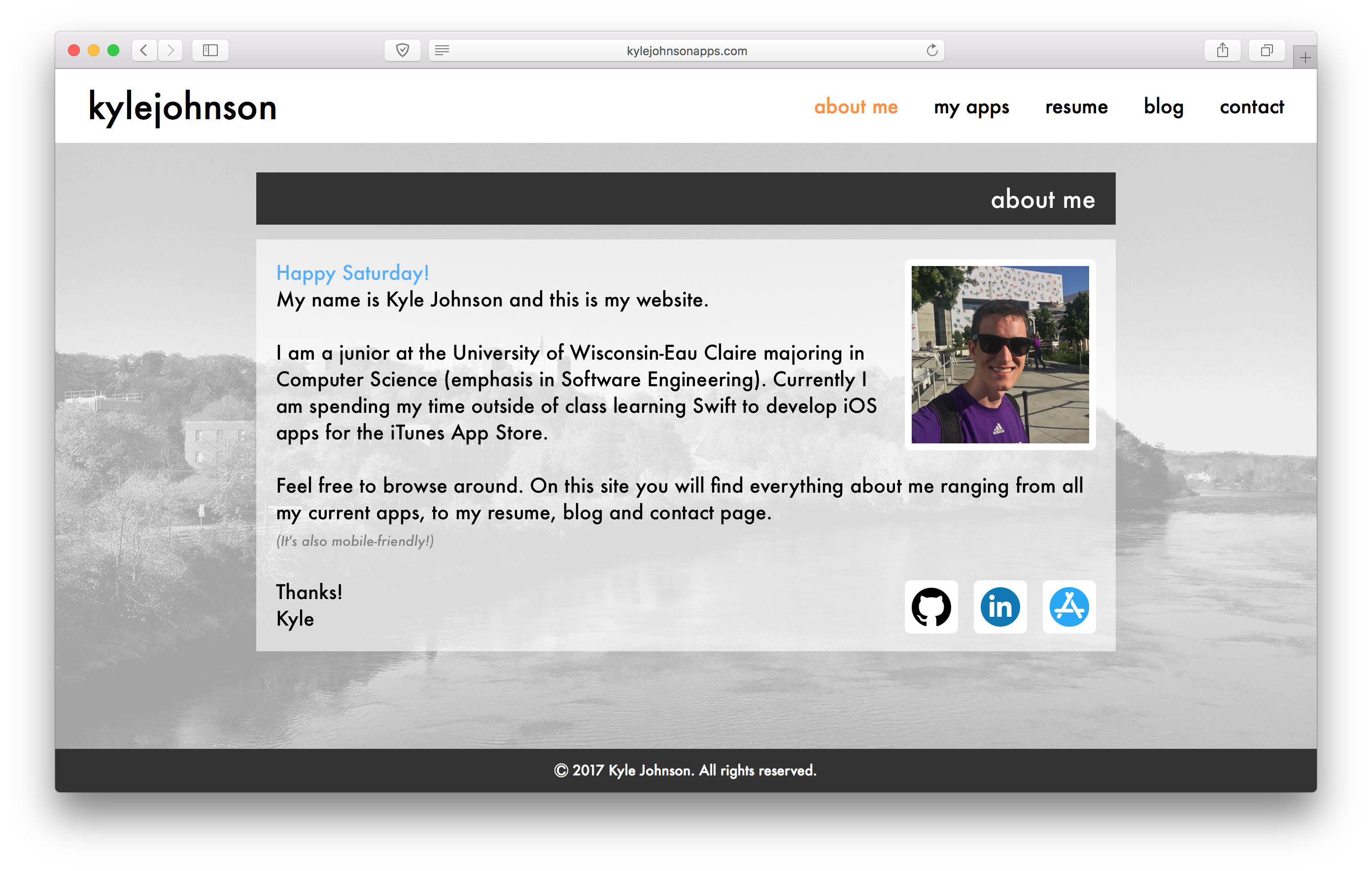 This website began as the final project for my college web development class back in 2017. Since then, I have kept it up to date with my latest projects, reshaped it, and added new features such as dark mode support.

Thanks for stopping by!