A list of my current interests (and slight addictions).

It's just a hobby, I swear! 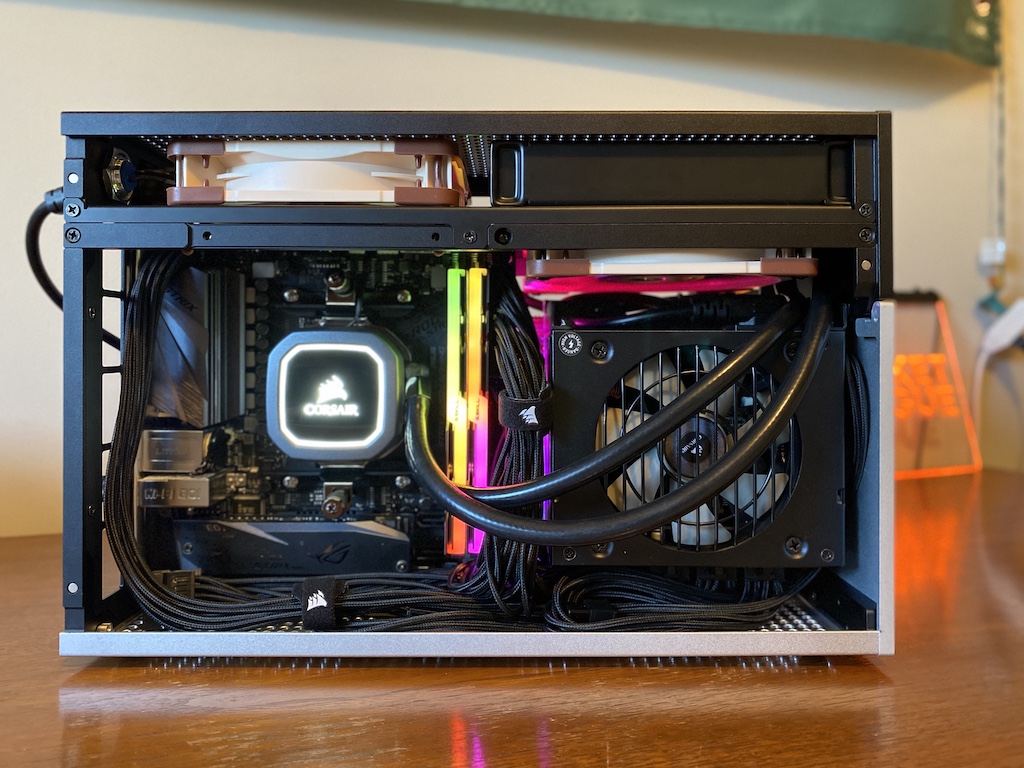 #2 (8/28/20)
I first became interested in building a computer towards the end of college. Over time, I was getting fed up with the poor gaming performance of my MacBook Pro. The one game I did play, Rocket League, had to be run on the lowest settings to get a playable framerate. A friend who I played with urged me to start throwing together potential builds, and before I knew it I was addicted.

I've kept up my interest in building computers since, delving into the niche of "small form factor" builds. As my computer was only two years old near the end of 2020, I decided to keep my old components and transfer them into the FormD T1, a new sff case rising in popularity for its looks and unique features. Moving my build over to this case dropped the total volume of my PC from 44L to 9.5L, almost a 5x reduction in size! 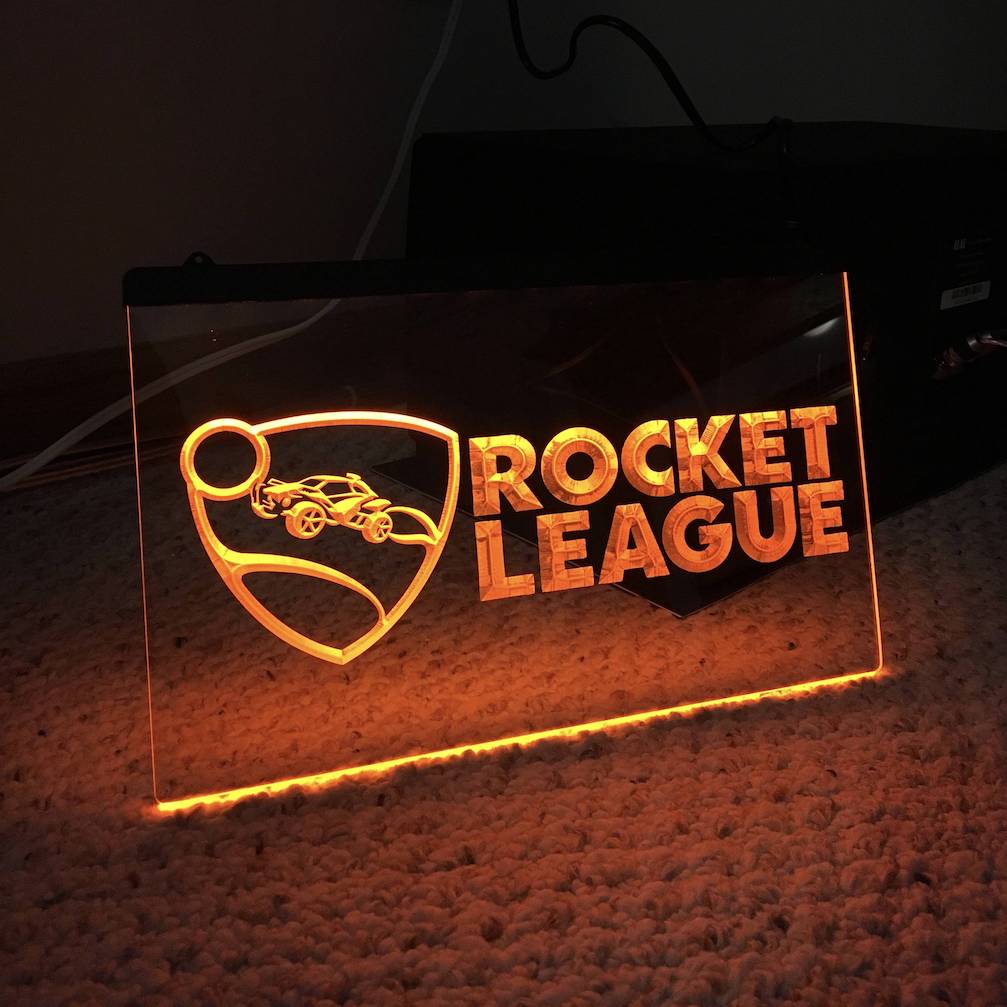 As previously mentioned, I'm a big fan of Rocket League. If you've never played before, imagine soccer, but with flying RC cars instead of players. It's a great pastime that can be played competitively or casually. Teamwork is also a huge part of the game and is the key to having the most fun. There's nothing quite like setting up your friends for redirects (fun fact: this happens to be the inspiration for my game "redirect"). I've taken many breaks from Rocket League, but after 1000+ hours, it's the only game that keeps me coming back.

Check out this awesome Secret Santa gift I received in 2017! 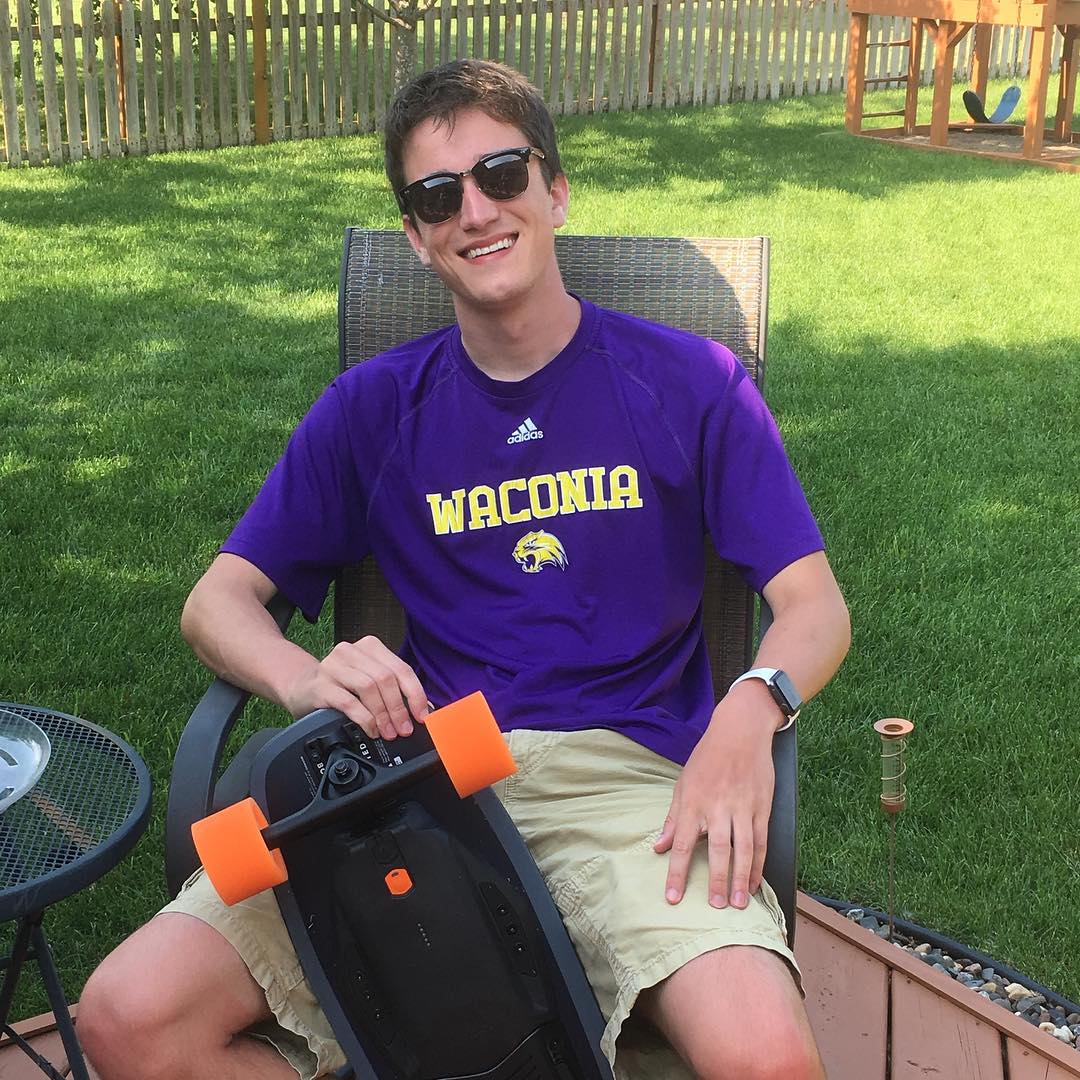 Like many electric skateboarders, I was inspired by Casey Neistat's vlogs in New York City. Somehow he could ride his Boosted Board down the street, flying past cars, and be able to film it at the same time. My first board wasn't a Boosted though, as these were expensive and I didn't even know if I'd be any good at riding. However, once I fell in love with the sport, I reserved myself a Boosted Mini S on launch day.